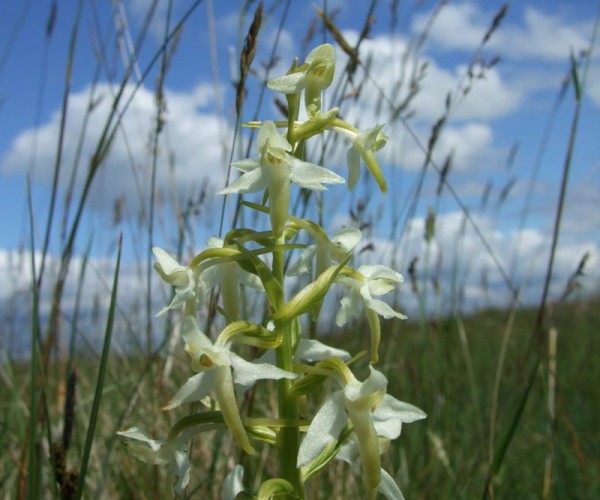 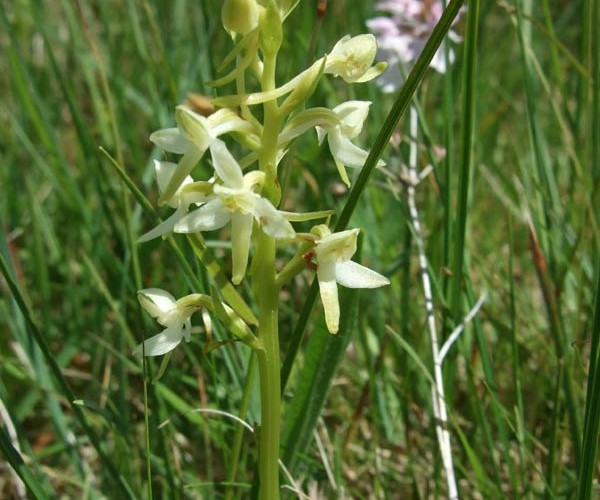 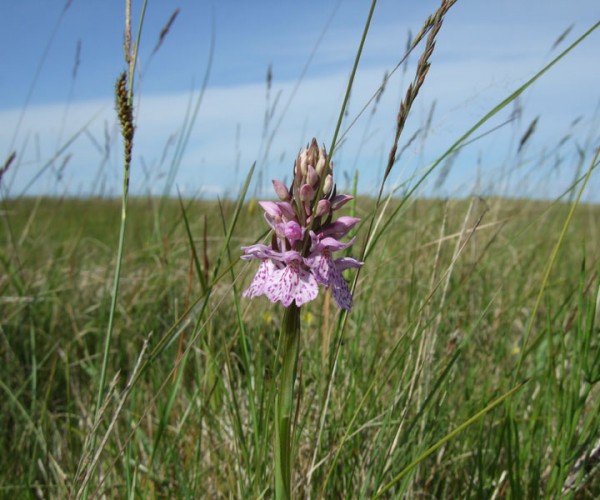 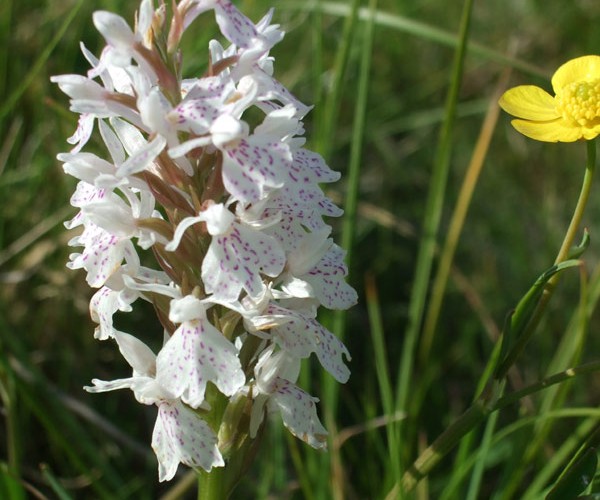 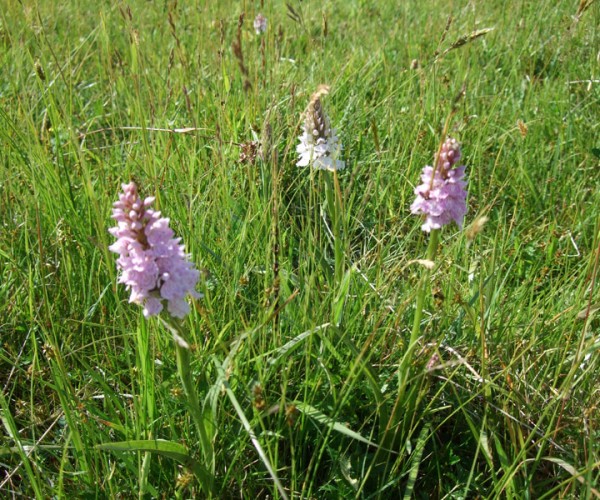 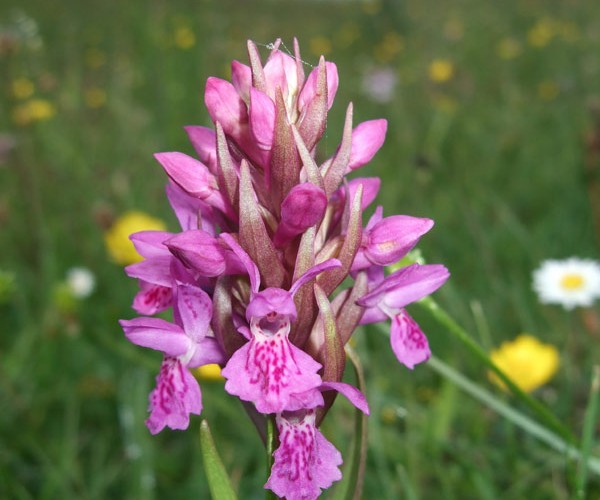 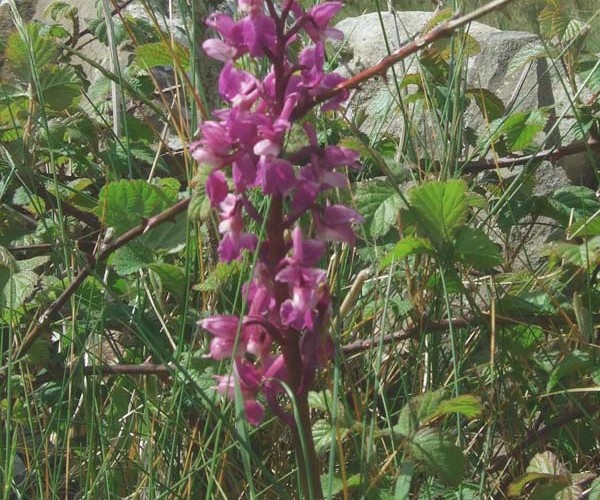 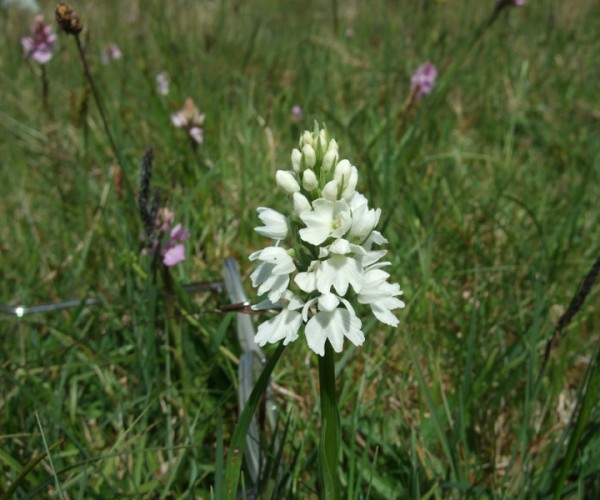 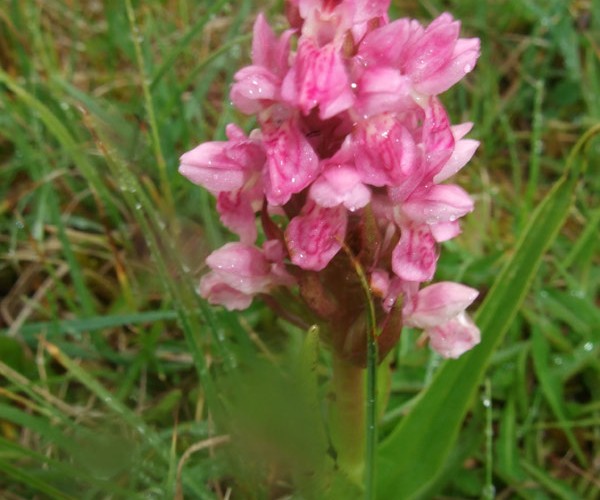 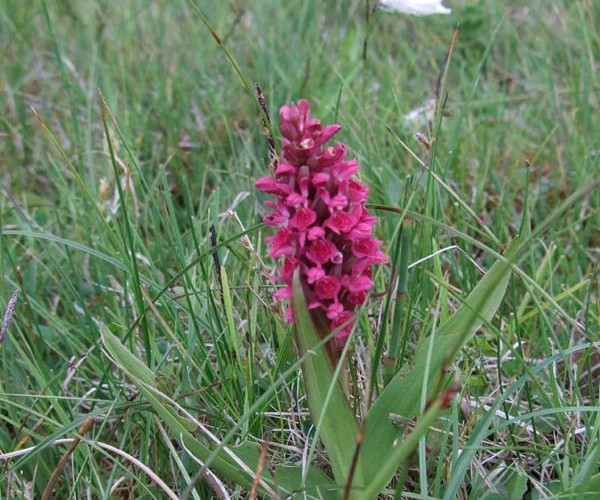 “…..In coupling people a steady help

Are scraps of apples and powdered herbs

The purple orchid and cowslip plant

The knotted figwort, the shepherd’s purse

The yellow cummin with its magic for lust

Leaves that are burned in secrecy –

And more of this kind ‘tisn’t right to teach…”

The fields, grasslands and dunes around the town lands of Mullaghmore and Kilkilloge are rich in wild flowers and wild orchids in particular, and have the great advantage of being easily accessible. In Sayers and Sex’s superb field guide to Ireland’s wild orchids, Mullaghmore in Co Sligo is referred to as having, in one field, both acidic and alkaline species of orchids growing side by side and breeding profusely.

“You can get off alcohol, drugs, women, food and cars, but once you are hooked on orchids, you’re finished. You never get off orchids …….never.”

There are more orchids in the world than any other plant, about thirty thousand species, of which 30 are native to Ireland, and bloom from May to September/October.

This year, 2013, we have had a very late, cold spring, with extremes of rain and wind. Now, at the end of May, the only orchids I have found are a small group of Orchis Mascula, the Early Purple orchid (above) which I was delighted to see as this particular orchid is in decline.

Hopefully in the next few weeks the common spotted orchids will be appearing in all their colourful and bewildering variety Also the delicate butterfly orchids, closely followed by pyramidal orchids and the delightful fragrant orchids, all of which will continue flowering through July and August, and of course, if we are lucky the spectacular bee orchid will be flowering through June and July.